Continuing to Love a Postpartum Body 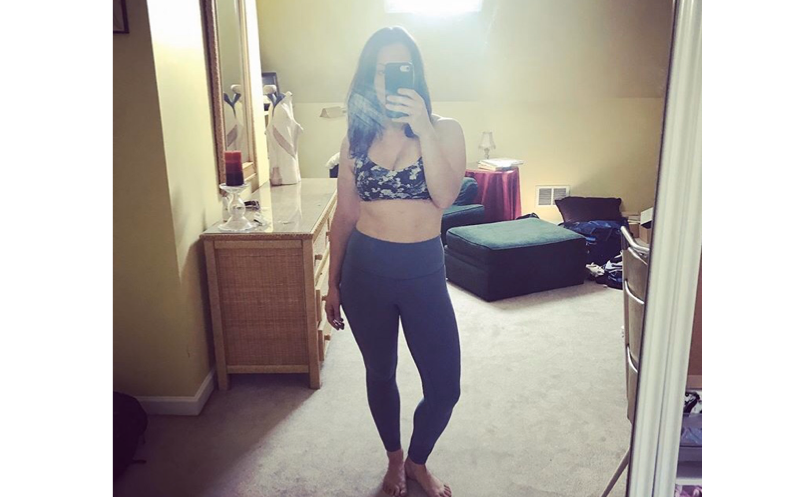 One year ago I was 9 months postpartum with my son, and wrote a pretty raw blog about my attempts to love a postpartum body. Want to read that one first? It’s also featured on this blog.

⁣Now, in April of 2019, my son is 21 months, and I’m 4 months postpartum with my daughter. I think it’s important to note we are ALWAYS postpartum. Your body created, developed, housed and birthed a human. For many of you, your body then also fed that human, at times exclusively, for months or years. Time doesn’t change that. But, I’m once again newly postpartum, so my old post hit a bit of a soft spot, and I felt it was important that I do a follow-up. So often we read about someone trying to find the light at the end of the tunnel, but we don’t learn if they ever did. We don’t hear how things look a year later. We don’t always know that things really do get better.

⁣When I wrote that blog, I was feeling disconnected with my body. I spent weeks feeling like I was wearing someone else’s skin. Feeling like a fish out of water, especially while working in the space of health and fitness. I remembered a body I had finally learned to love and it wasn’t the body I was currently in. But I was tired of wallowing. Self deprecation only serves me for so long. I knew I wasn’t the only woman feeling that way, so I decided to speak up. To speak out. To connect. And the outpouring of love was overwhelming. ⁣

I’ve become passionate about talking about postpartum mindset because I don’t think enough people do. Just recently we are seeing more women advocating to not try and “bounce back,” but that’s kind of the extent of it. And postpartum mindset shifts and attempting to love a postpartum body go a lot further than just feeling uncomfortable in your new skin.

However, I get why we aren’t talking about it too. I mean, who wants to talk about how they wore pads for 2 months, felt alone or sad for weeks on end, didn’t feel immediately connected to their new baby, or struggled with new roles and former identities?  The real postpartum period is often not glamorous, but even more importantly, it can carry a level of shame with it for many women.

Don’t get me wrong, some women have wonderful postpartum experiences. They are well supported, find a great balance between motherhood and self-care, and feel empowered in their new role. Some women feel comfortable navigating the physiological changes that accompany postpartum, and embrace their new bodies. Some women also have babies that are naturally great sleepers and acclimate well to schedules, providing them with a bit more independence and sleep. Acknowledging how difficult it can be for some is not meant to minimize the experience for moms who navigate this period with more ease. Instead, it’s important to simply acknowledge that this phase looks different for everyone.⁣⁣

For me, postpartum looked different than it did for many of my friends, and it looked different with each pregnancy. But there were also a lot of similarities in postpartum experiences as I began sharing with other women. There were a lot of moments of “you felt that too? I thought I was the only one”. So, I’m here to be a voice in the community to connect, educate and relate, especially when it comes to postpartum mindset. ⁣

As for my blog last year? I still have a linea nigra. It’s longer now. My ribs and hips are still wider. I’m about 8-10lbs heavier than I was when I wrote that post. I work out less than I did then. I probably lost some lean mass. I still don’t feel my strongest or most “fit”. But I can acknowledge these things without the same shame. Without the emotional attachment. With a sense of acceptance and love for a postpartum body. That’s not to say I don’t care anymore- I do. We all do. It’s okay to care when you love yourself and want to be your best. But there’s a self acceptance I have lately I’ve never had. The obsessions are quieter. So is the negative self talk. There’s an ownership to who I am that didn’t exist before. And I know my physical self is simply one part of me- it doesn’t define me. So to those struggling now, know things can look different later. If you really let go, and open up, things may evolve in all the best ways you didn’t expect. And to those who feel alone, if nothing else, I hope I can remind you that we are all in this together. 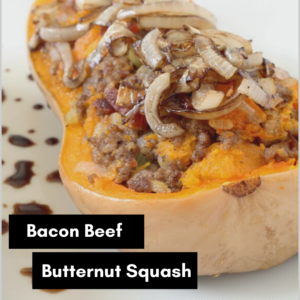 Fall has arrived in Georgia and with it came all my cravings for hearty, comforting meals- the soups, the stews, …
Read More 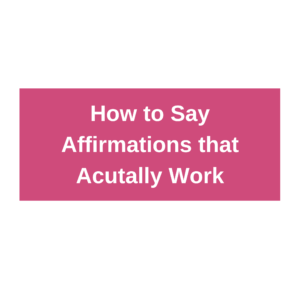 Affirmations are kinda like the new trendy exercise program for mental health.⁣ It’s all shiny and new and GUARANTEED …
Read More 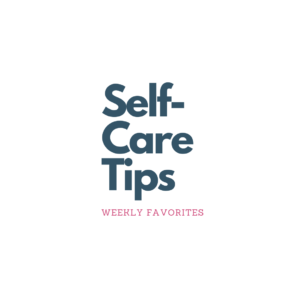 Feel like you’re drowning this week and need some simple self-care tips? Don’t worry, I got you. If you feel …
Read More
From Burnt Out and Insecure to Confident and Crushing It
From Overwhelmed to In the Know